St. Moritz is truly a winter sports resort, rather than simply a ski resort, but this observation can often disguise the quality of the skiing, which is astonishingly good. This is actually one of the highest alpine resorts, with its uppermost runs beginning at an impressive 10,836 ft. The lift system is on the whole fairly modern and many of the runs have long vertical drops. The only disadvantage is that the skiing is split between several different areas, which means you need either to use the reliable bus service or your own car to get between them.

The “local” ski area is Corviglia, accessed from a funicular which runs from the centre of the town and whose pistes lead back to much the same point. The Corviglia area is so good on its own that many lazy St. Moritz skiers seldom bother to travel to the other areas. There are lots of good red runs, including a long one down to Celerina, which is also the terminus of the Cresta Run toboggan track. Corviglia itself is the site of the finest mountain restaurant in the world – La Marmite.

Activities for non-skiers in St. Moritz include curling, skating or golf and spectating at horse-racing, polo and cricket. Then there is the Cresta Run (men only), the Olympic Bob Run, hot-air ballooning, tobogganing, indoor tennis and squash and, last but not least, shopping.

All in all, as the world’s oldest and most ultra-chic winter resort, St. Moritz offers more than 150 winter events, ranging from horse races to cricket matches – all on ice. And besides skiing its famous slopes, steel-gutted tourists can swoosh down the Olympic ski jump or bobsled run.

Most spectator sports take place on frozen Lake St. Moritz. The ice holds 50 white conical tents with fluttering banners like a Crusader encampment. The crowd looks rich, both sexes sporting Tyrolean fedoras and sable or leather coats. Many clutch cell phones, cigarettes, walking sticks or leashes attached to big shaggy dogs as they swarm the tents for schnapps and coffee.

Beside a massive row of grandstands on the lake is a huge oval track where horse races have been held since 1907. But today, besides the jockey-ridden flat events and steel-runnered trotting races, St. Moritz has added the world’s only “Skijoring” race where galloping horses pull men on skies.

Other winter games held on the ice here like the International Greyhound races date back to 1934.

The world’s top 24 polo players (with a string of 60 ponies) have galloped inside the lake’s iced oval since 1985, chasing red balls on the snow-swept turf the last three days in January.

Smaller red balls have also been whacked for 25 years in the winter golf tournament on an adjoining lake.
Although cricket’s been played in England for 700 years, the first tournament on a frozen lake was staged in St. Moritz in 1989. International players still compete each February.

In the 35-year-old Engadin Ski Marathon, one of the world’s largest sports events, up to 14,000 international skiers speed over the lake each March during the 42 km cross country race.

Since the sun shines an average of 322 days a year, St. Moritz almost guarantees brilliant blue skies and a “sparkling dry champagne climate” for its outdoor spectacles. 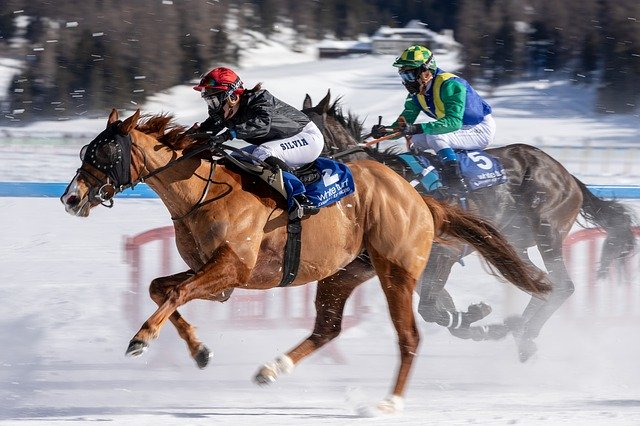 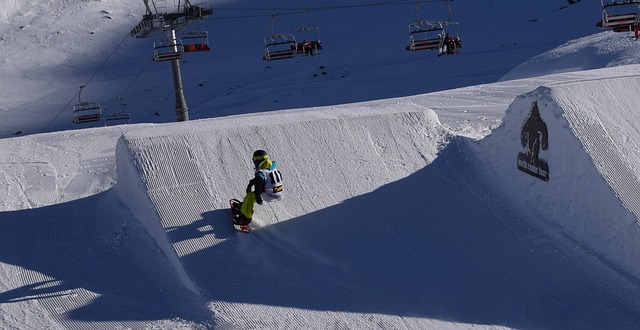 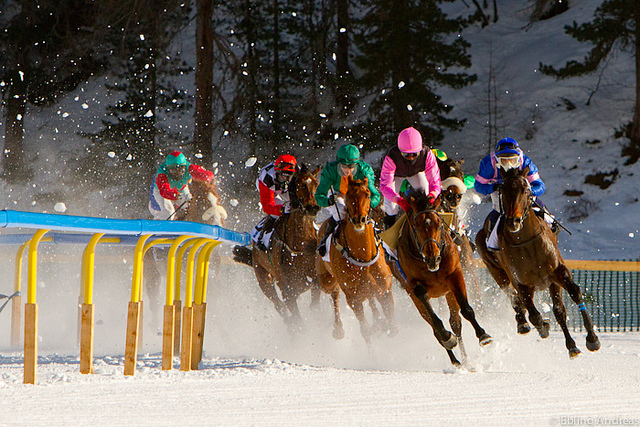 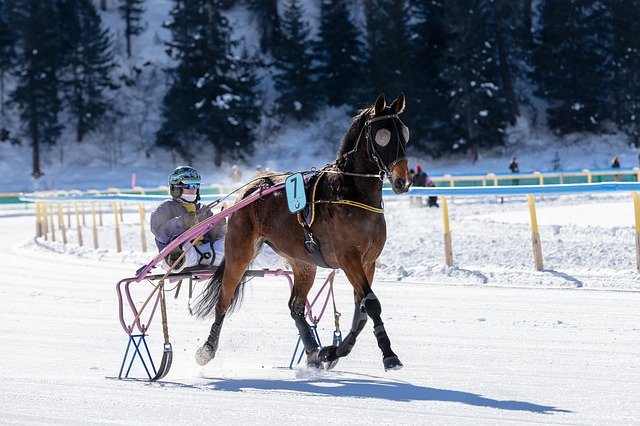 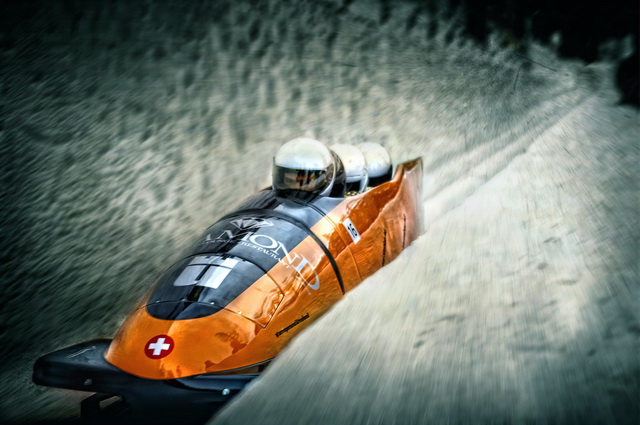 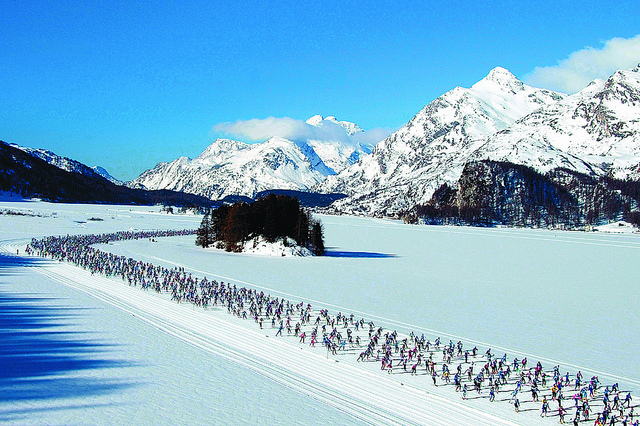 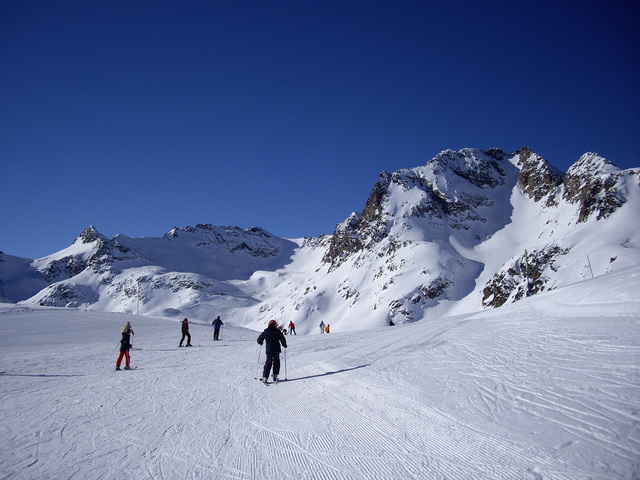